A Grand Tour of the Campania Region and its wines - Naples 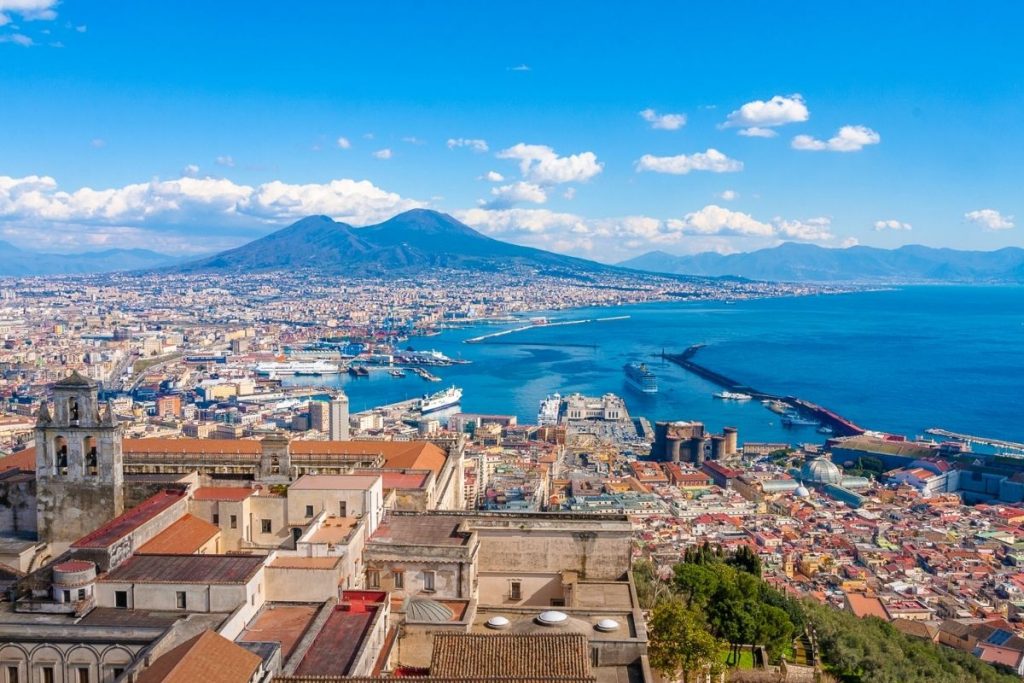 The family behind Donna Elvira have a long-standing love affair with the Campania region of Italy. Donna Elvira was the name of owner and producer Tony Fink’s mother, who was a native of the region and Tony and his family now enjoy travelling between the UK and Campania, throughout the year. They pour their love of the land into every bottle of Donna Elvira wine and are passionate about sharing the fruits of this wonderful place with their UK-based friends.

The first stop on our grand tour of the Campania region is Naples – the regional capital. As one of the largest cities in Italy, it’s a favourite of tourists who flock to enjoy the art and architecture that Naples offers. With Greek colonies first establishing themselves in the area as early as 2000 BC, to say that Naples is steeped in history is an understatement. From the lavish Royal Palace and Castel Nuovo, a 13th-century castle, to the ancient city of Pompeii which is just 15 miles away, a trip to Naples is a cultural adventure.

Talking of history, it’s also Naples’ culinary heritage which not only has tourists drooling, but has shaped modern food and drink as we know it. Pizza was originally eaten by the poorer residents of Naples, as a cheap meal. Meat was usually too expensive to purchase, so families would use more affordable ingredients, like vegetables and flour in their cooking. Legend has it that, on a visit to Naples, Queen Margherita of Italy was presented with a pizza topped with tomato, mozzarella and basil, to represent the colours of the Italian flag. The chef called it Pizza Margherita and so a global favourite was born!

When we think of Italian food, we also think of pasta, which was eaten by poorer Italians because of its ability to keep for a long time and it can be traced as far back as the 4th Century BC. The modern-day version of pasta which most of us in the Western world enjoy at least once a week, has been around for a couple of hundred years. Naples is blessed with it’s close proximity to Gragnano, which is considered to be the home of pasta and has been producing dried pasta for centuries.

With all this incredible food on offer in Naples, we need an equally divine wine to compliment it. In this case, it calls for a red wine to be enjoyed with the rich, Italian tomato sauces. When it comes to tomatoes, the best of the best is considered to be San Marzano, native to a small town called San Marzano sul Sarno, just outside of Naples. These tomatoes are of the plum variety, flavoursome and tender and can be purchased in supermarkets in the UK.

To complement Italian dishes made with a tomato sauce, we’d recommend pairing them with our Donna Elvira Settemazze Aglianico wine, which is rich with the fruity characteristics of cherry, strawberry and forest fruits. Mixing the acidity of the tomatoes with firm tannins and high acidity will make the wine taste fruitier – perfect for an Aglianico and tomato-spaghetti combo.

Straight from the vines of our vineyard in the Campania region, our Settemazze Aglianico wine could be on your dinner table, by the time you’re next craving a tomato pasta dish or, of course, a night on the sofa enjoying a rustic Italian pizza. It’s the perfect way to welcome a slice of the Campania region into your home.

25% off when you purchase 6 or more bottles 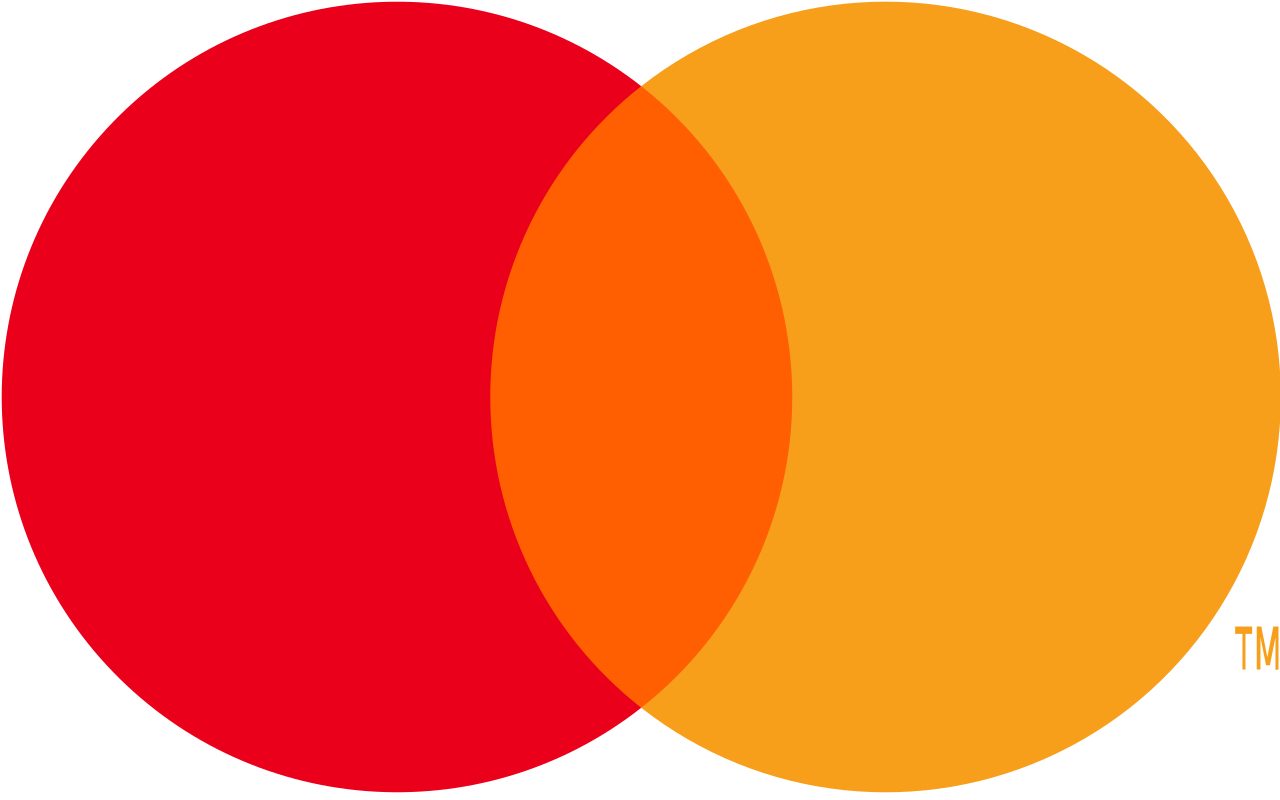 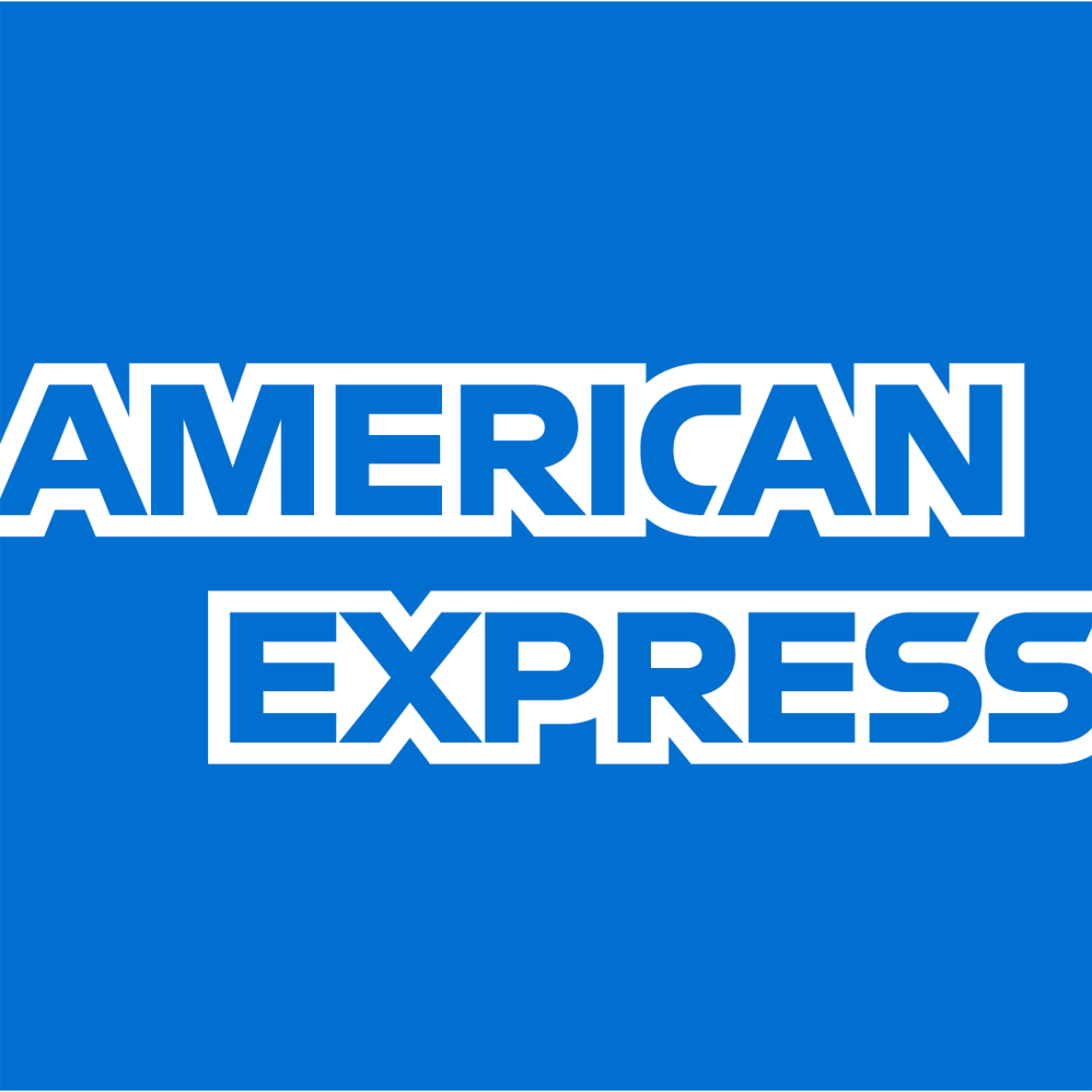